Lifelike figure using 3D data from the movie will be on sale! Preorder starts on July 20 (Fri)! 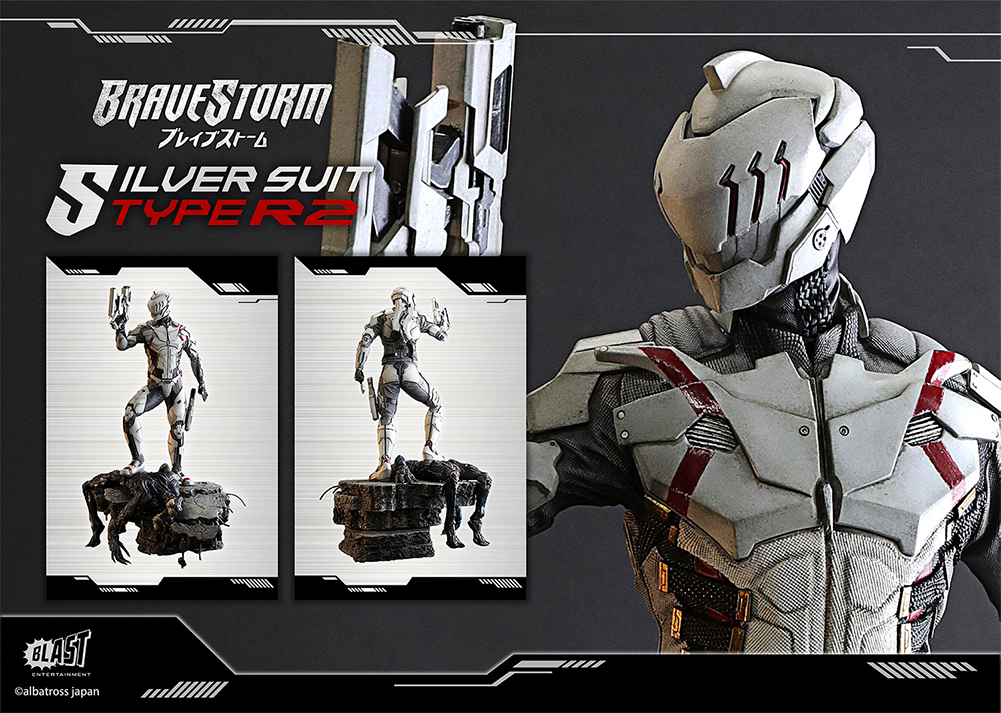 The statue figure is a faithful reproduction of Silver Suite Type R2, the remake of the original Silver Mask, erected on a mount where a fallen Kyrgyz, also depicted in detail, lies.

BLAST, the producer of the movie, took charge of the entire process of the figure from planning to production, successfully realizing the genuine quality.
BLAST’s CG creator designed the digital prototype from the character’s 3D data used in the actual film, which has been then precisely output three-dimensionally through Objet500 Connex, a high-performance, large-scale 3D printer known for the production of Ironman suits. BLAST’s mold creator added further details & prepared a colored sample. As the entire production has been closely supervised by Junya Okabe, the representative director of BLAST & the director of< BRAVESTORM >, the product reveals the exact image of the hero as he appears on the screen.
The figure boasts the authenticity only achievable by BLAST, as the company is capable of independently handling planning, modelling, & CG production.

Preorders are available online from the website dedicated for the product sales. Delivery is scheduled to start in late October. 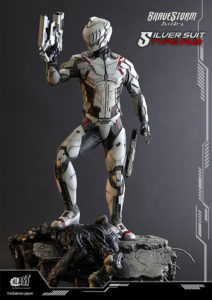 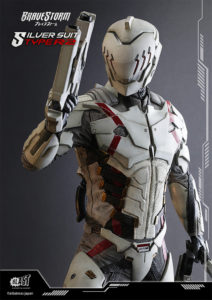 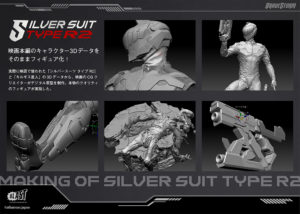 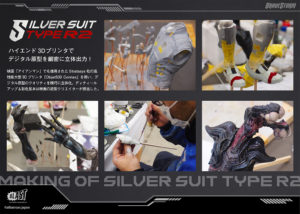